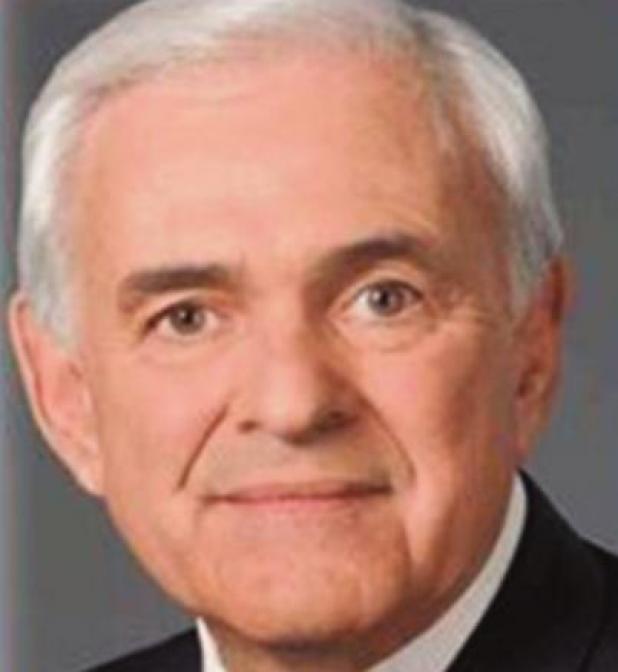 The way we were

It was 1973 when the hit movie “The Way We Were” was released, starring Barbra Streisand and Robert Redford as an unlikely couple with divergent political beliefs and backgrounds. It came with a haunting title song, sung by Streisand.

While most of us wouldn’t want to “light the corners of my mind” with recent memories — unless you’re into nightmares — if it were to be remade about the current political climate, it would be called “MAGA,” another way of saying “the way we were.” Redford would definitely not be playing any of the main characters, and Donald Trump has been written out of the script This time, the important couple trying to recall their relationship of so many years ago would be Joe Biden and Mitch McConnell.

That would make some risky assumptions. It suppose subterfuges and had been dragged kicking and screaming out of the executive mansion. It would also hypothesize that McConnell would maintain his position as the opposition’s majority leader of the Senate — a likely prospect, because any other scenario would assume the Democrats had been successful in both Georgia runoff elections to choose the state’s U.S. senators. Given the Democrats’ track record, that would be far-fetched.