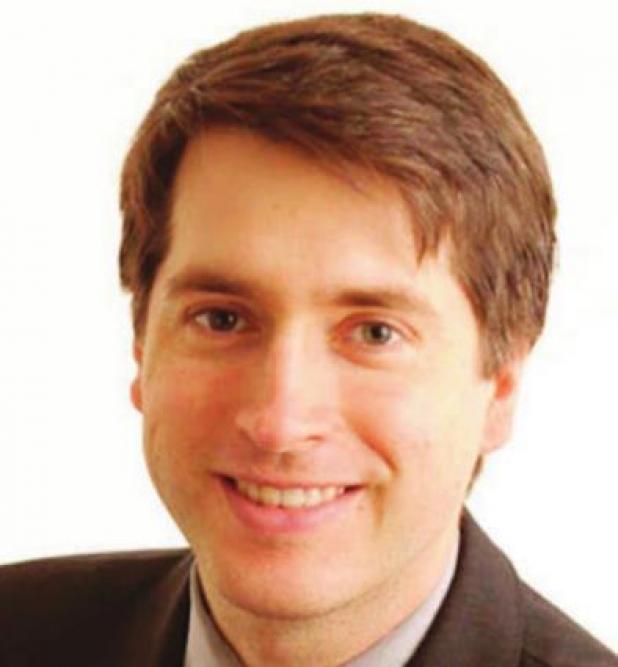 The Trump GOP isn’t all that different

The Republican National Convention was obviously very Trumpy. At least one member of the family had a slot every night, and it featured theatrical touches worthy of reality TV.

There also are notable differences of substance. Trump’s party has reversed itself on trade and jettisoned concern over deficit spending. The party is much less hawkish than George W. Bush’s GOP and much more skeptical of immigration than Ronald Reagan’s. It doesn’t have the focus of the 2004 Republican convention on terrorism or the 2012 Republican convention on out-of-control entitlement spending.

And yet there is a clear throughline between today’s Republican Party and the GOP of the past several decades. Someone transported from the floor of a Republican convention in the 1980s, 1990s or 2000s to the Mellon Auditorium would unquestionably have known where he or she was.