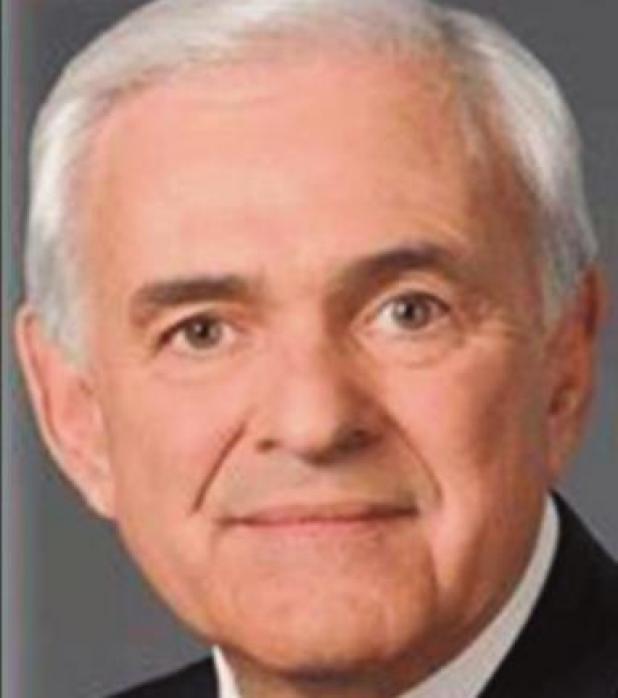 “There’s a sucker born every minute.” There’s some question about whether P.T. Barnum really said that first, but it’s attributed to him. And certainly it’s true. All you need to do is ask President Donald John Trump, the reincarnation of Phineas Taylor Barnum. Have you noticed the similarities? Trump released “The Art of the Deal” in his own name. True, it was ghostwritten, but let’s not quibble. Among the books that Barnum authored was “The Art of Money Getting.” Coincidence? I don’t think so.

Barnum was a blatant hoaxster with his various phony freak shows. Trump is a major-league huckster, and his administration has been described more than once as a freak show.

P.T. is best remembered for his circus. See? Another dead ringer. Actually, we could say “dead three-ringer.” While the Democrats put on a memorable show with their virtual convention, you know that D.J. Trump is producing the “Greatest Show on Earth.” He always does with his high-wire acts. Why? As P.T. said, “The bigger the humbug, the better people will like it.”