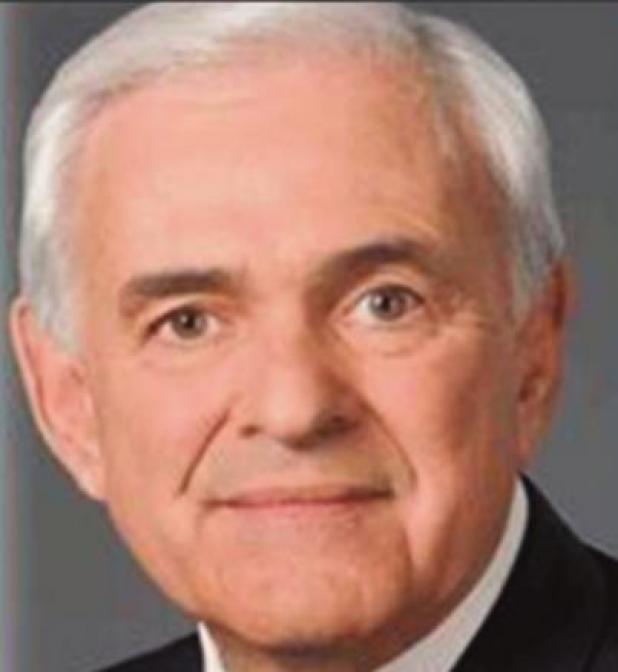 Did you know that “Auld Lang Syne,” from the Scots language in which it was written back in 1788, literally translates in English to “old long since,” not so literally to “long long ago”?

I can bore you even more about why it was associated with New Year’s, but I won’t, except to mention that it was famously performed at the stroke of midnight by society orchestra Guy Lombardo and the Royal Canadians. They really played cheesy music, sort of like Lawrence Welk but not as hip. The Lombardo band’s arrangement is still played in Times Square while television network anchors make fools of themselves. Actually, while the ball is still being lowered, most of the traditional crowd is being kept away because of you know what.