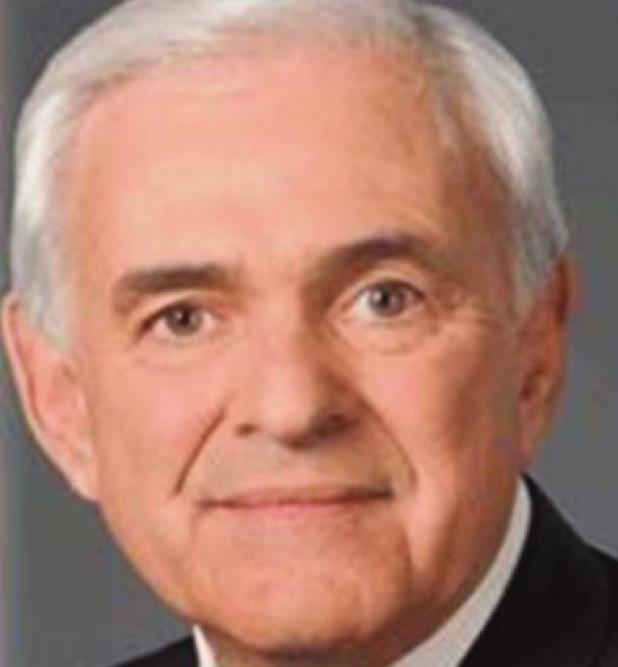 Forget March Madness brackets; the real gambling has to do with Trump Madness. The hottest bet of all: How long will Mark Meadows last as White House chief of staff?

Meadows, the right-wing congressman from North Carolina, is resigning and moving from the Capitol to the White House and replacing Mick Mulvaney, who had been the right-wing congressman from South Carolina before he joined the Trump team and ended up as acting chief of staff. “Mick the Knife” was Mulvaney’s nickname, because of his ruthless campaign to cut any federal expenditures that helped the poor, elderly, disabled or otherwise vulnerable. But now he’s been stabbed in the back by “Mark the Knife.” Meadows takes over as the fourth chief of staff that blunt instrument Donald Trump has had in the 38 months of his administration — a record, by the way.

Actually, Mark Meadows is way more of a smooth talker than Mick Mulvaney, who had a bad habit of going off message when he spoke in public. History will remember Mulvaney as the one who admitted that Trump had been trying to squeeze the president of Ukraine to investigate the Bidens and his immortal words “get over it.”