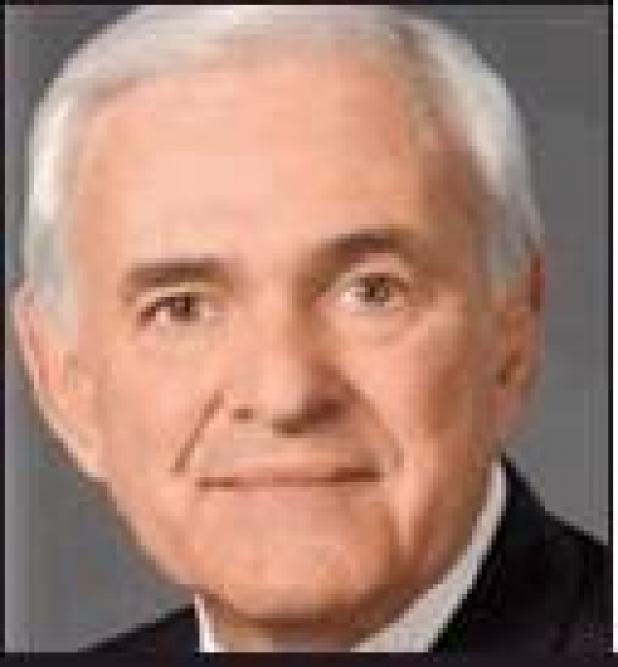 President Donald Trump has broached the idea of purchasing the massive and largely frozen island of Greenland from Denmark. Cue the laughter. My Montreal-raised wife tells me that in the nearly uninhabitable frozen tundra country of her youth, she and her Canadian friends grew up exclaiming, “It’s as cold as Greenland!” But POTUS, evidently, was serious.

It’s not a new idea. In 1946, the U.S. offered $100 million for Greenland, $1.3 billion in today’s dollars, or 9 billion Danish Krone, give or take. A mere pittance, even if it’s situated in the frigid Arctic wasteland.