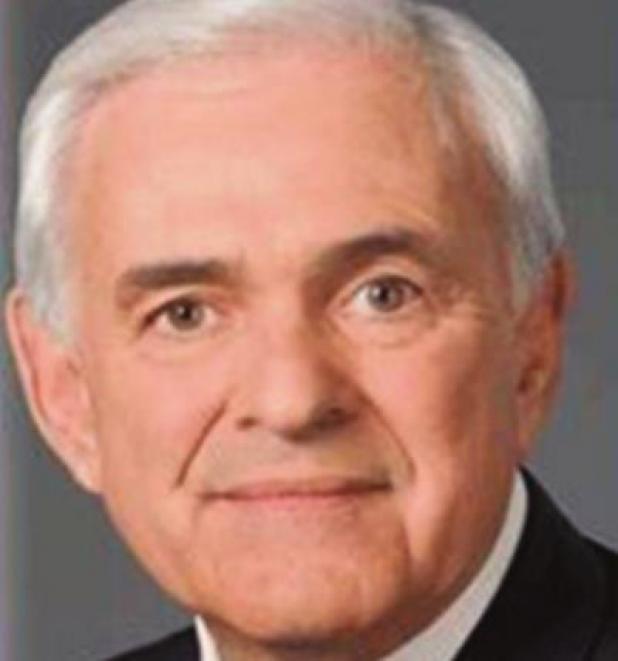 He might be correct: Donald Trump has influenced the lives of African Americans as much as any president, with the possible exception of ... Jefferson Davis. No wonder he sides so consistently with those who want to maintain statues of Confederate leaders, including Jefferson Davis, president of the Confederate States of America during the Civil War.

To refresh your memory, the South was defeated in that one. Although many people still consider it the “Lost Cause,” suggesting to this day that the Southern way of life was worth defending, with its easygoing charm, good manners and its slavery — that was really why the Southern states seceded from the Union and set up their own government in Richmond, Virginia. Davis is honored by some Southerners as representing the genteel stereotype they like to portray, but the fact is he was a nasty person, inept as can be. To know him was to dislike him.