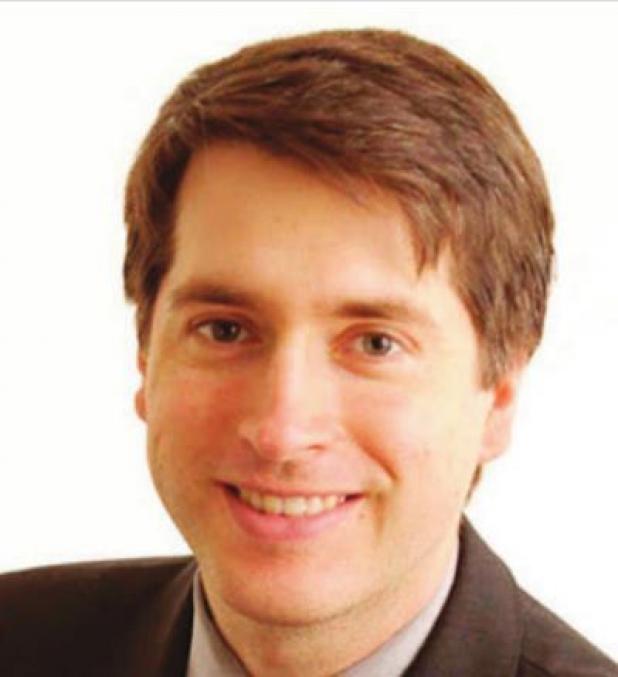 Ordinarily, it’s not possible for a party to win the presidency and have a bad election night, but the Democrats managed it

Pending the outcome of two Senate runoffs in Georgia, Joe Biden looks set to become a caretaker president who won’t be signing any legislation that doesn’t pass muster in Mitch McConnell’s Senate first

He isn’t riding into the White House on the strength of a Blue Wave, as was so often predicted, but a Blue Trickle that saw Democrats fail to win control of the Senate (they need to win both Georgia seats in January to get to a 50-50 tie), suffer shocking setbacks in the House, and lose ground in state legislative races after investing heavily in them.

Biden clearly owes his victory (which President Donald Trump, of course, is still contesting) in large part to Trump’s personal unpopularity. In races where the president wasn’t on the ballot, in contrast, the weakness of the Democratic Party stood exposed and it paid the price.

If the former vice president succeeded in making the presidential race a referendum on Trump, Republicans succeeded in making House races, in effect, a referendum on Alexandria Ocasio-Cortez and the woke socialism that animates Democratic activists and draws so much attention. (Nancy Pelosi posed for a cover of Rolling Stone with members of the Squad, and OcasioCortez is on the cover of the latest issue of Vanity Fait)

Bolstered by the media, Democrats were so certain they were riding the tide of history to inevitable pickups in the House that they didn’t pause to take note of the unpopularity of their agenda and the left of their party.

Republicans took the socialist label and hung it around the neck of Democrats. It was especially devastating in South Florida, where voters from Cuba, Venezuela and Colombia came to the United States to flee socialism. Republicans knocked out incumbent Democratic Reps. Donna Shalala and Debbie Mucarsel-Powell in heavily Hispanic districts.

In New York, Republicans used the most idiotic slogan of our times, “defend the police,” and the state’s law curtailing cash bail to pummel Democrats on law and order, and likely defeat two House incumbents. The GOP wielded the Democrats’ anti-fossil fuel agenda in the Southwest and Biden’s tax increase in California to defend their seats and make pickups across the map.

When all is said and done, Nancy Pelosi’s House majority may be the smallest in 20 years, and it will certainly be highly vulnerable in 2022.

It is usually the losing side that is beset by a bitter civil war after an election. Make no mistake, there is plenty of that to come in the Republican Party. But despite winning the White House, the Democrats will be riven by recriminations and fights over the path ahead.

It is always a danger for a political party to believe its own PR That’s a risk especially hard for Democrats to avoid when practically every instrument of the culture celebrates left-wing causes and works to create the sense that their triumph is inexorable.

This year, Democrats thought they were marching from strength to strength, when they were really on thin ice with an electorate that was prepared to reject Trump, but not to empower a party that has elevated socialists and outlandish ideas from defending the police to the Green New Deal.

Rich Lowry is editor of the National Review.