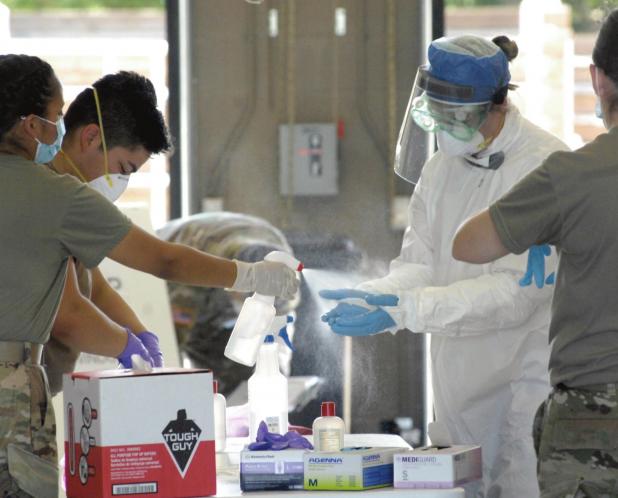 The percentage of Texans testing positive for COVID-19 is dropping, but experts say the threat isn't over

The number of positive COVID-19 tests in Texas has continued to fall to a level not seen since cases began to spike in June, a trend that has public health experts cautiously optimistic even as they warn that the threat is far from over.

The positivity rate — the proportion of positive tests — fell to 7.58% for the week ending Sept. 8, according to the Department of State Health Services. That’s down from a peak of 24.5% in mid-August and below the 10% benchmark Gov. Greg Abbott called “warning flag” level. The rate remains above the 5% threshold that experts and the World Health Organization recommend reaching before governments relax restrictions.

Meanwhile, experts fear that students returning to schools and gatherings during Labor Day weekend could trigger another resurgence and say aggressive testing is necessary to keep the virus at bay.

“All the metrics look to be going in the right direction, but we’re still at a tenuous point where one wrong move could send us skyrocketing,” said Angela Clendenin, an epidemiologist and biostatistician at the Texas A&M University School of Public Health. “We’re not out of the woods.”