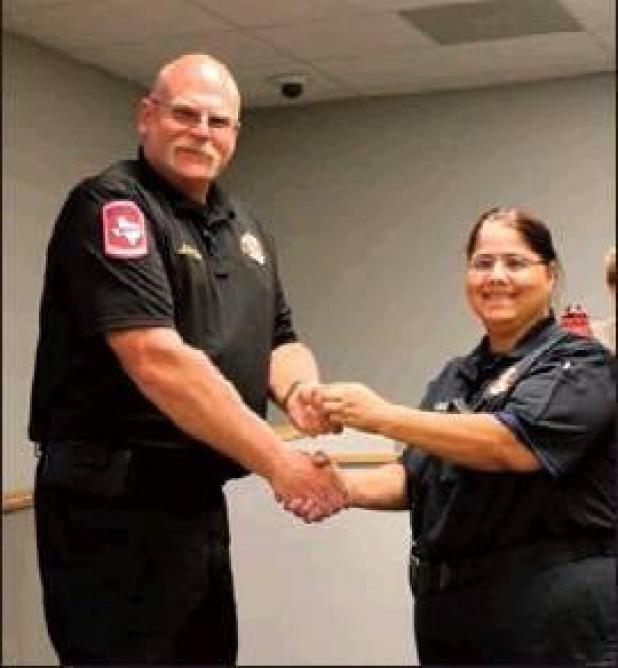 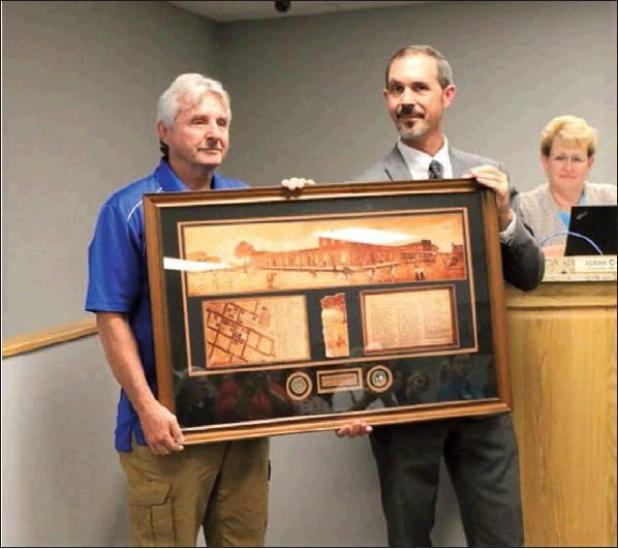 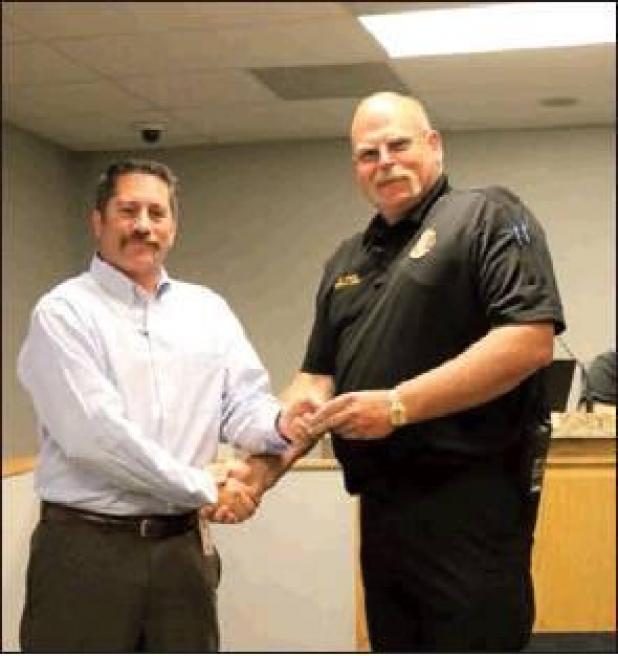 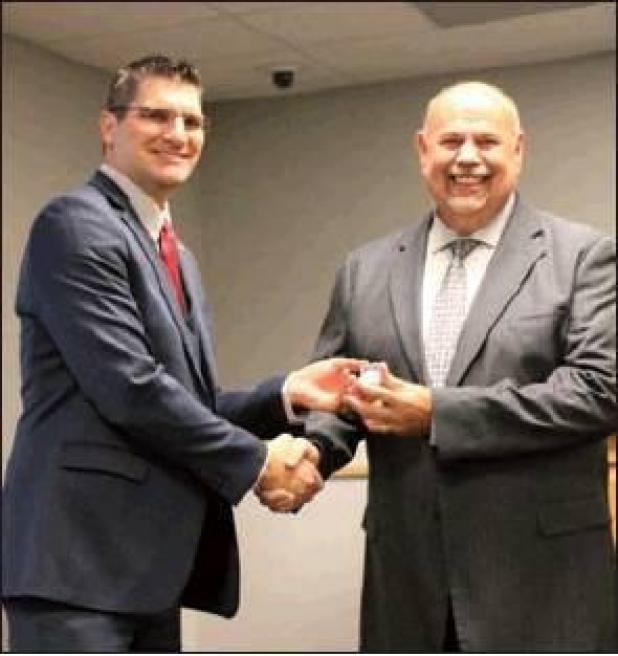 Hawbecker retires after 40 years with City of Copperas Cove

Daniel Hawbecker, the Water Superintendent for the City of Copperas Cove, was honored Tuesday night at the city council meeting on his retirement after 40 years with the city.

Hawbecker began his employment with the City of Copperas Cove on Sept. 1, 1978, when he was hired as a laborer for the sanitation department, said a press release from the city. Throughout the course of his career, he has served in numerous positions within the Public Works Department and was promoted to Water Distribution Superintendent on January 19, 2002, a position which he held until retirement.